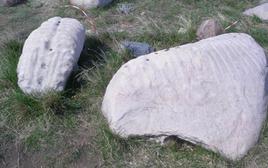 A great place to stop for a picnic lunch! Located beside the CN Station, the beautiful park has trolls located in various places throughout the park. There is also a viking ship which the “Viking Warrior” (metal sculpture) guards. Be sure to look for the Troll Mountain sculpture in the park.

Housed in Viking’s first hospital built in 1921, opened in 1922; displaying pioneer artifacts, land maps and photographs of the area and restored buildings.

Near Viking, on the top of a hill, at the highest point for miles around, stand the only Ribstones in Alberta that have not been moved since ancient times.
11 kilometres east of Viking on Highway 14, follow the signs. 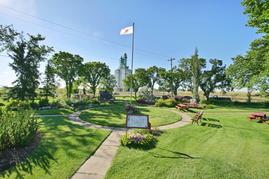 For more information about the Town of Viking click here! 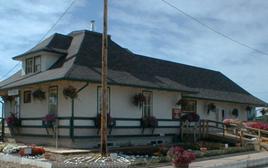 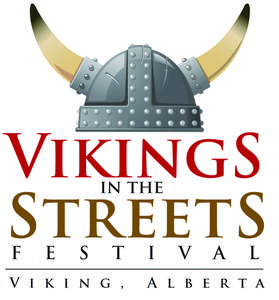 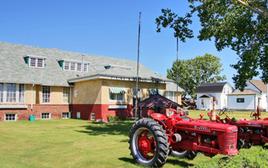 The Viking and District Museum is open May to September. Summer 2016 open Friday-Tuesday from 10:00 to 5:00. (Closed Wednesday & Thursday) It is located at the end of Main Street in the Old Hospital. Viewing is free and donations are accepted.